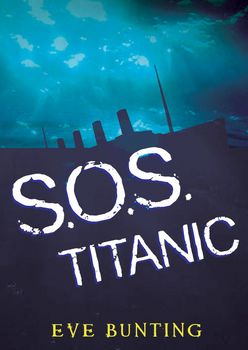 Irish teenager Barry O’Neill is journeying to New York on the Titanic’s fateful maiden voyage. He’s homesick and worried about the Flynn boys traveling in steerage, who have threatened to throw him overboard. Little does Barry know that a struggle with the Flynns is the least of the dangers that await him. This suspenseful story is based on the true and terrible events that occured as the Titanic sank one hundred years ago.

Eve Bunting's gripping account of an immigrant teen passenger on the Titanic, based on the true and terrible events of 100 years ago.