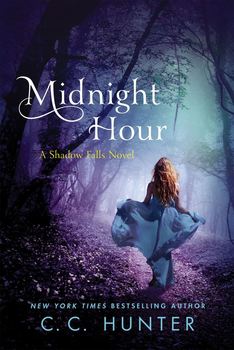 A missing sister, a heart in quandary, and a growing tattoo that no one understands: The Shadow Falls franchise comes to a spectacular conclusion in this thrilling finale.

Being a dyslexic witch has never been easy for Miranda Kane, but her time at Shadow Falls helped her come into her true powers. Now her life is thrown into chaos once again after a near death experience leaves her with a mysterious growing tattoo no one can explain. To upend her world further, her sister is kidnapped by an underground Wicca gang intent on taking her powers and soul. And her heart is a mess over whether to get back together with Perry or take a chance on a new love. Will her friends at Shadow Falls save her… or will she realise that she had the power to save herself all along?