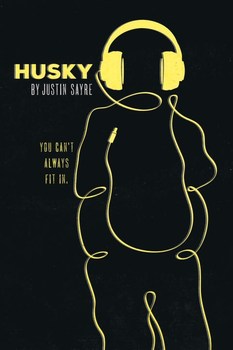 It’s the summer after middle school and Davis is worried. According to his friend Ellen, everyone gets labeled with one adjective that will define them for the duration of high school. Davis fears what his adjective might be, but he’s more concerned with how fast his life is changing around him. His best friends seem more interested in doing “girl” stuff and hanging out with popular kids, and his mother doesn’t appear to have time for him either. Only his embarrassing grandmother is around to loudly remind him of everything he’s doing wrong. The only thing Davis can count on is the feeling he gets when he listens to opera - the feeling that he does matter - even when the world seems determined to ignore him.