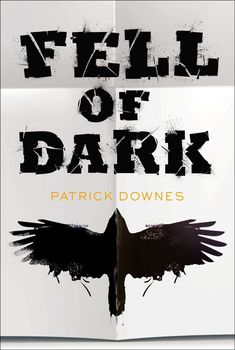 A book that challenges the word “powerful” and obliterates it.

Written in searing prose, this is the story of two mentally ill boys, Erik, who believes he’s a saint, and Thorn, who believes he’s a demon. The book chronicles their lives as their minds devolve into hallucinations and shows the way their worlds intersect, culminating in a final stand-off in a school playground, where one boy has brought an automatic weapon and is intent on killing the children in the school, and the other vows to stop him, even if it means sacrificing himself.

This debut novel offer a raw, insightful look at mental illness and the forces that compel us to act against our will. Even more so, it captivates and dares us to look away, knowing full well we can't.