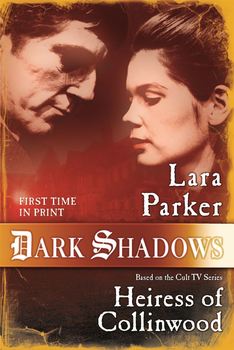 Victoria Winters has returned to Collinsport, the only problem is she doesn’t have any memory of where she has been. Called back by a mysterious letter from the law firm of Augustus Longstreet, she hopes to fill in the gaps of her memories by meeting with the people who knew her best. However, she soon discovers that the Collins family is missing! Now, only ghosts haunt the halls of Collinswood and she has been named the sole heir to the estate, if only she can prove her own identity.